Sit back, we are putting your robot pieces together now...
Minting... 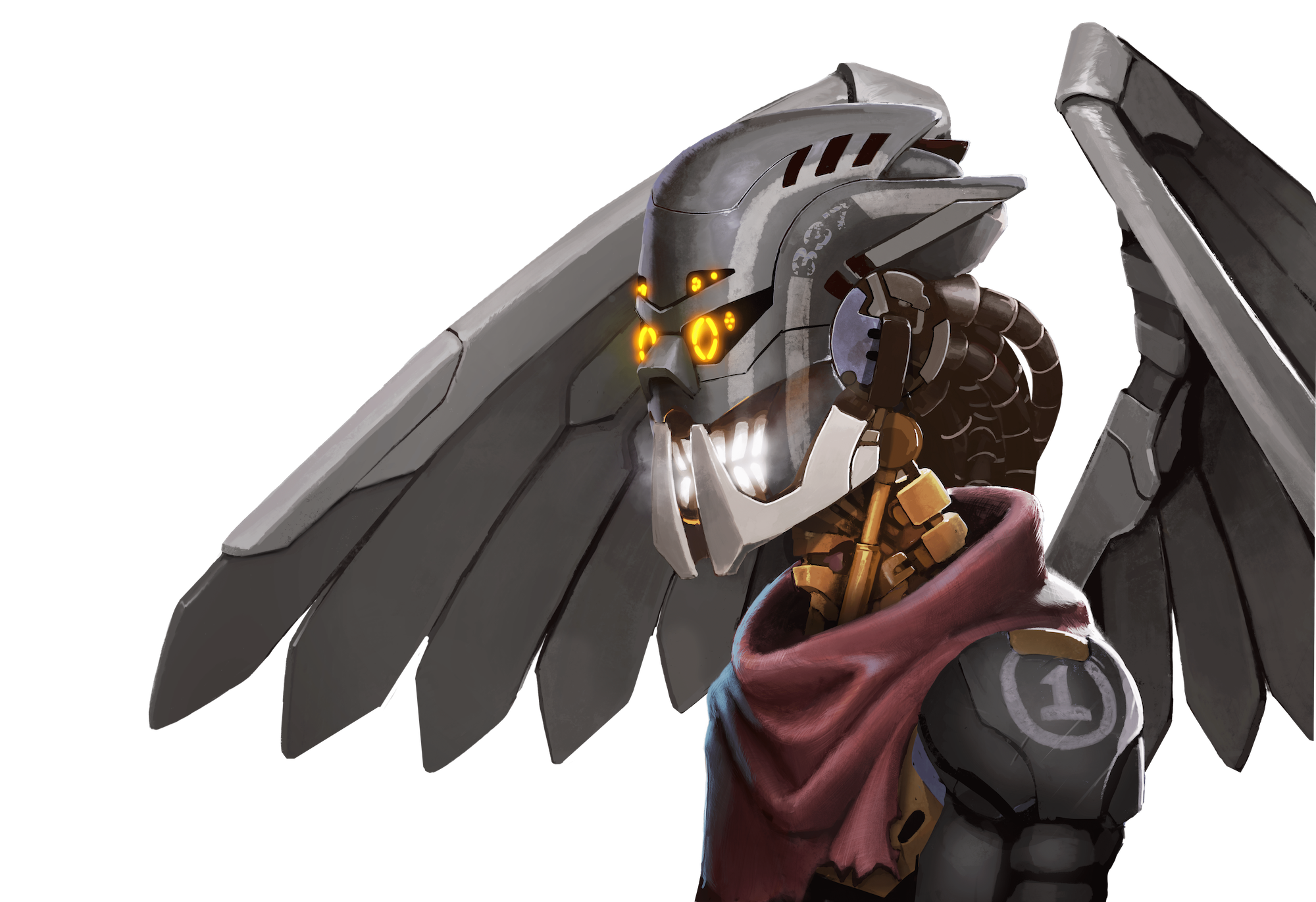 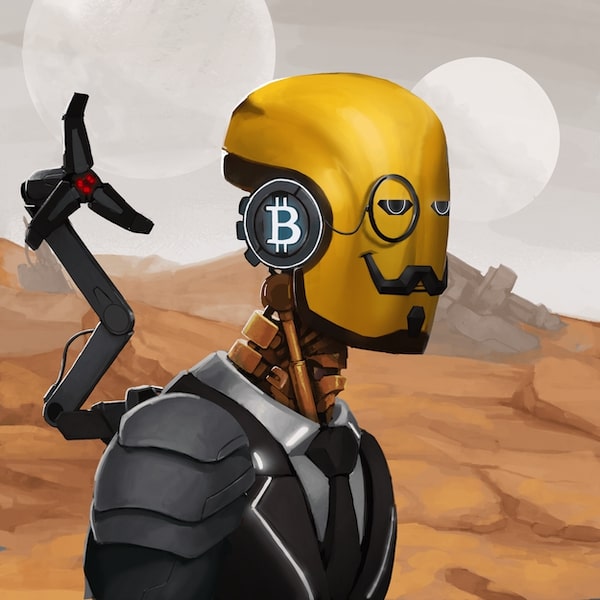 Minting is closed
Please install metamask in your browser. 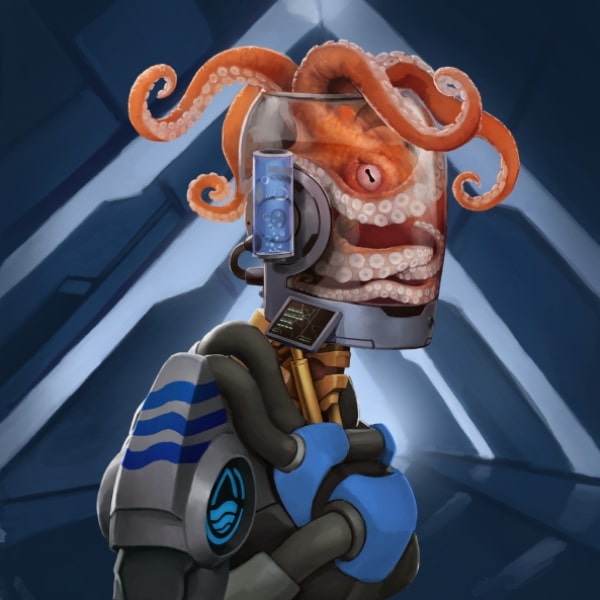 Hand drawn & painted, the artwork speaks for itself. 5555 Ethernals are the entry point of this project. 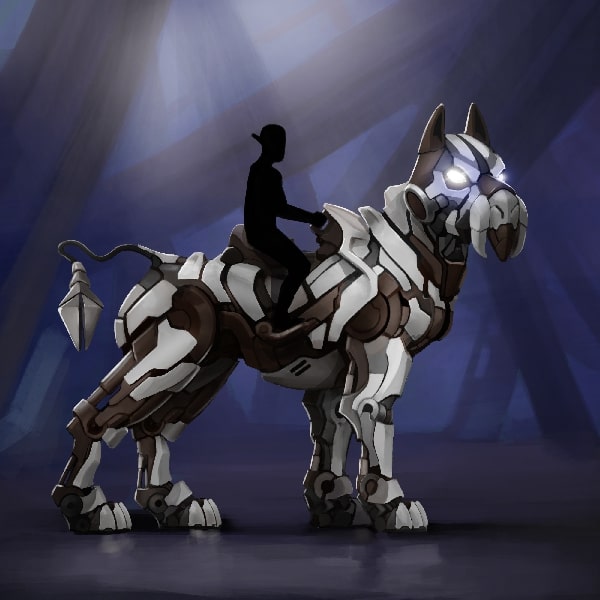 Every holder has the right to mint one companion (Mount), for free (+ Gas), for every Ethernal NFT they own.
These Mounts will be available in game if you own their correspondent NFT. 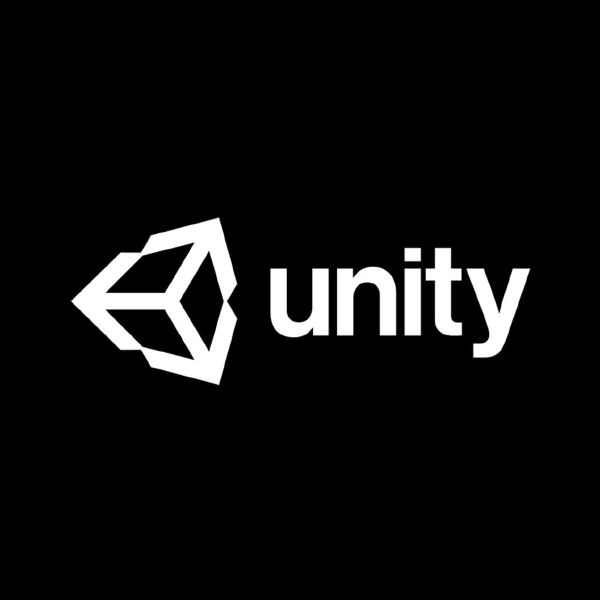 A top down 3D MMORPG is being developed and a beta version will soon be available for everyone to play. 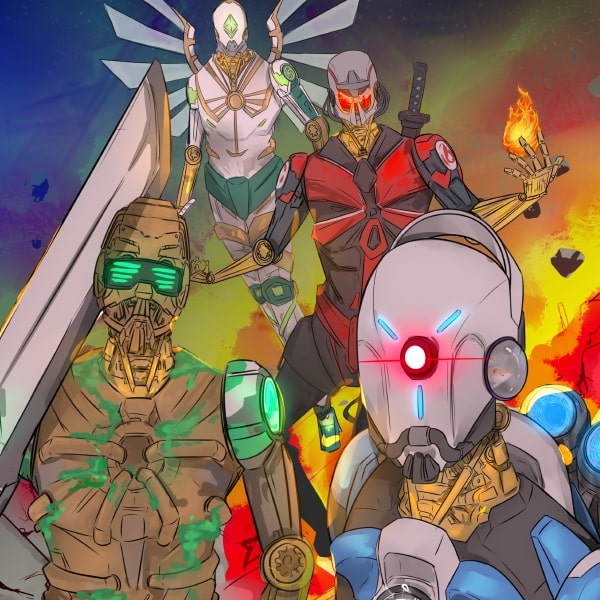 The cover for the first issue of the Ethernals comic is out!
Holders of atleast one Ethernals NFT will have free access! 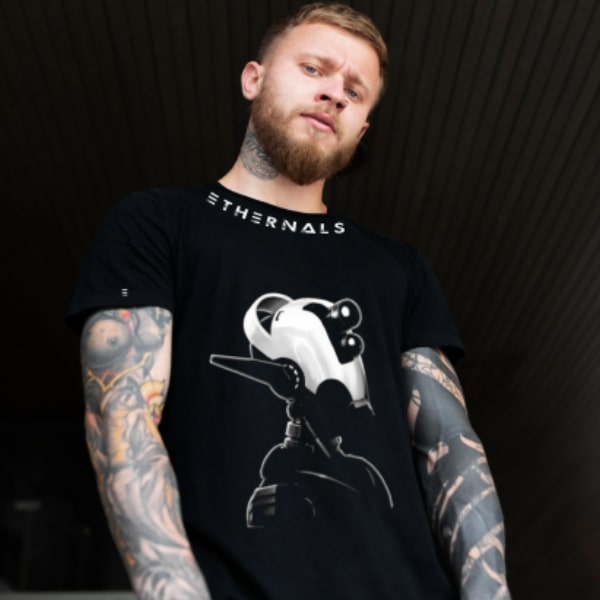 The Ethernals merch store will be unlocked soon!
Check our roadmap for more details!

The year is 2099. The ΞTHΞRNALS are scattered across the universe after their planet was taken to uninhabitable levels by increasing temperatures, natural disasters, and a final world-scale nuclear war that wiped all forms of life. Originally from Planet Earth, ΞTHΞRNALS are human creations.
Their origins go back to the time when Humans (the High Society) focused their efforts towards building a society supported by robots. These robots eventually became the working class, manufacturing everything that the High Society needed, from cars to aeroplanes, assisting in home duties, fighting their wars, saving their lives in hospitals, and many other tasks. If something was not pleasurable, you can be sure it would be done by an ΞTHΞRNAL.

When the High Society collapsed, and the Last War broke out, the ΞTHΞRNALS realized that it was the end of the road. Little did the High Society know that the 4 ΞTHΞRNAL Gods were running an insurgent group, with deep underground factories, working on their way out. The way out of the Planet Earth.

The ΞTHΞRNAL Gods gathered their 5555 finest soldiers and abandoned the planet, leaving behind the High Society, so they could end the same way they started. Useless, selfish, self-destroying living creatures.

The 4 Gods (Vasko, Morps, JPEGs and OldMike) went separate ways to start the most significant conquest the universe would ever see. This is how the famous ΞTHΞRNAL Brigades began, each of them led by a God. The Gods set off in opposite directions amassing every piece of scrap metal they could find, hopping from planet to planet, colonizing entire galaxies and exploiting all resources that could be useful to them somehow. 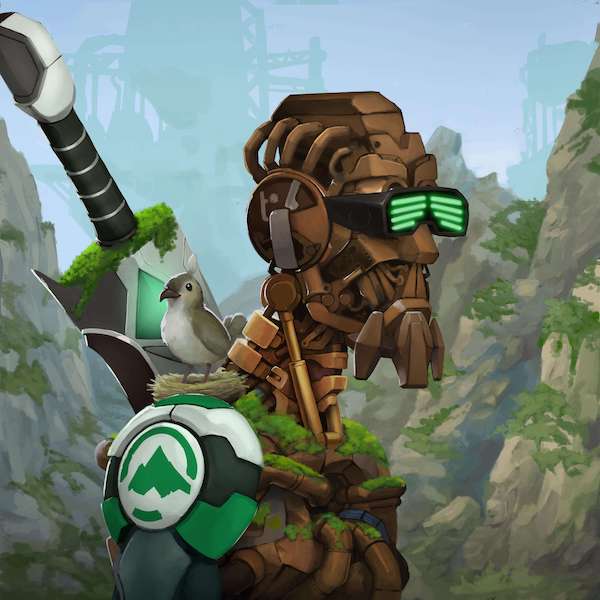 THE BEST THINGS,
ARE ΞTHΞRNAL

ΞTHΞRNALS are the result of a friends' collective effort to build something different in the NFT space, shaped by a wonderful community of NFT enthusiasts.

These bots are made of thousands of brush strokes, live streamed in our Discord. In total, there will be 5555 ΞTHΞRNALS.

Each ΞTHΞRNAL is randomly generated from over 150 traits.

They will live in the Ethereum blockchain and have their metadata pinned on IPFS.
Some will be rarer than others, but they will all look awesome, and they unlock many perks and utilities, as described in the Roadmap.

Join our family on Discord

A.M.A. and Live Streams are just two reasons why you should join us today.
Join our amazing community on Discord and take part on the development of this project, make friends and have some good fun! 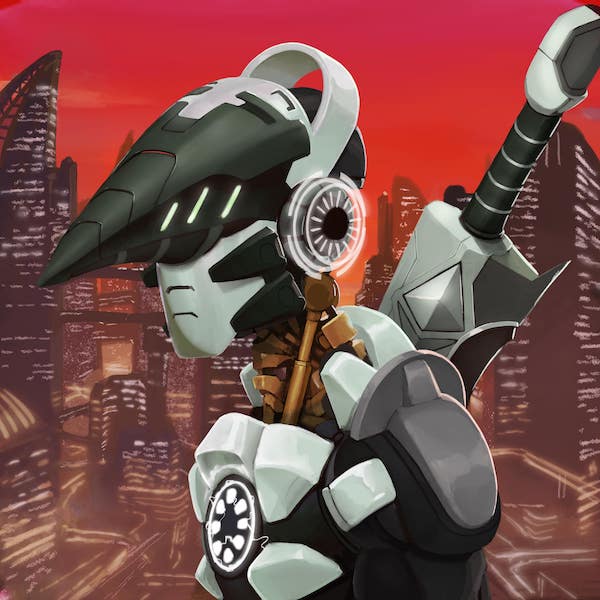 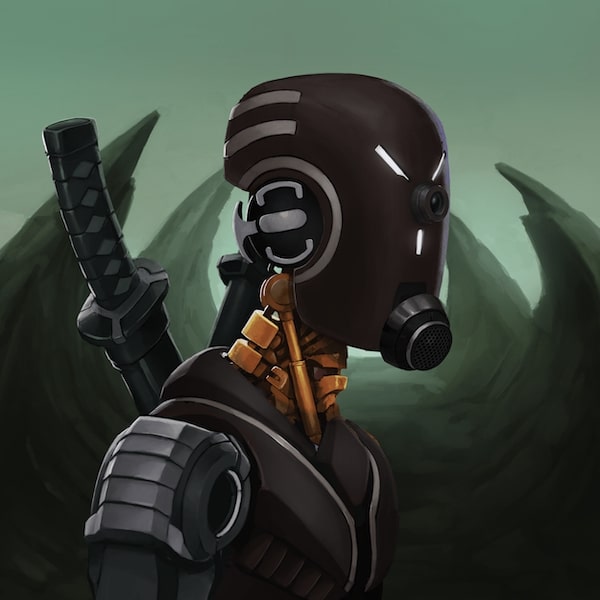 We are a group of IRL friends, two Artists and two Software Engineers.
Vasko is our Lead Artist and has worked alongside OldMike in the past.
OldMike is a 3D artist and Animation teacher.
JPEGs and Morps have studied together for many years and are both Software Engineers.

It all started a couple of months ago when we had our first talks about finally being able to work together and launch a NFT project. ΞTHΞRNALS is the result of many hours of brainstorming, sketching, and what we think is going to be something huge. 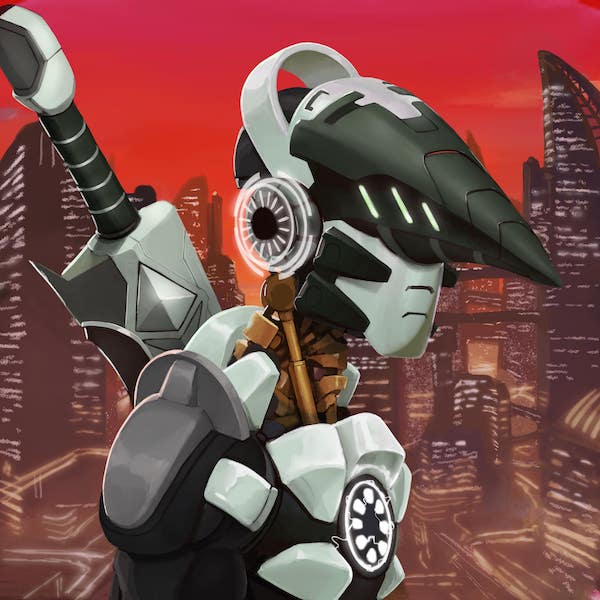 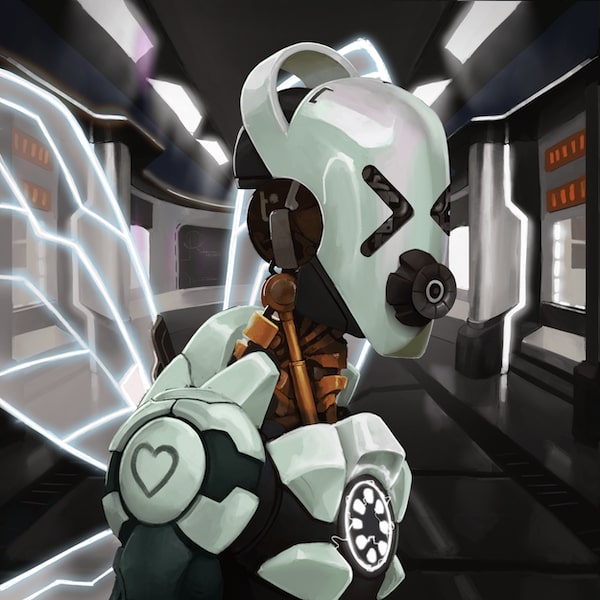 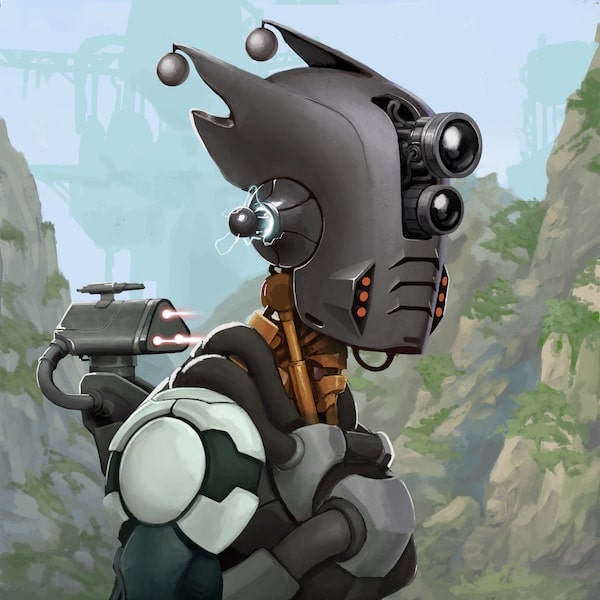 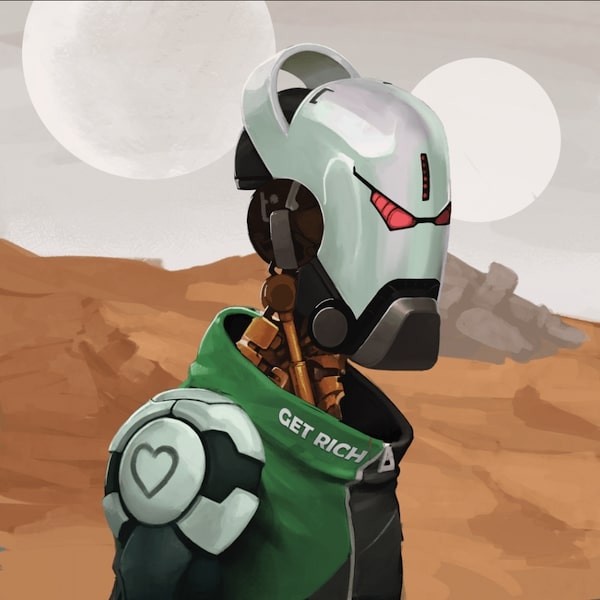 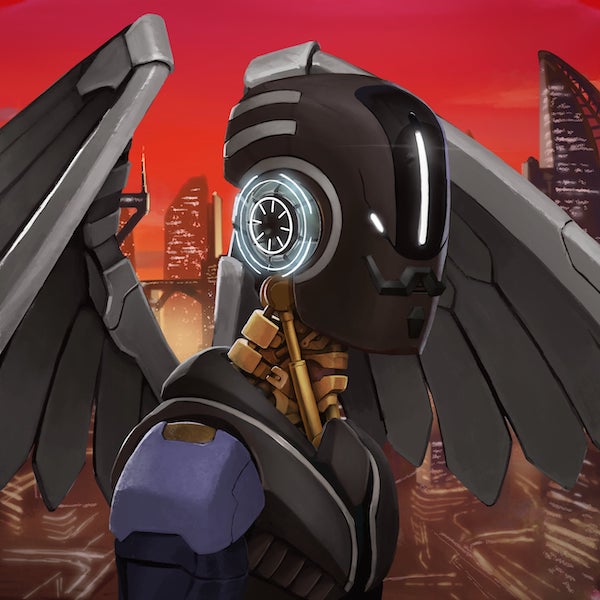 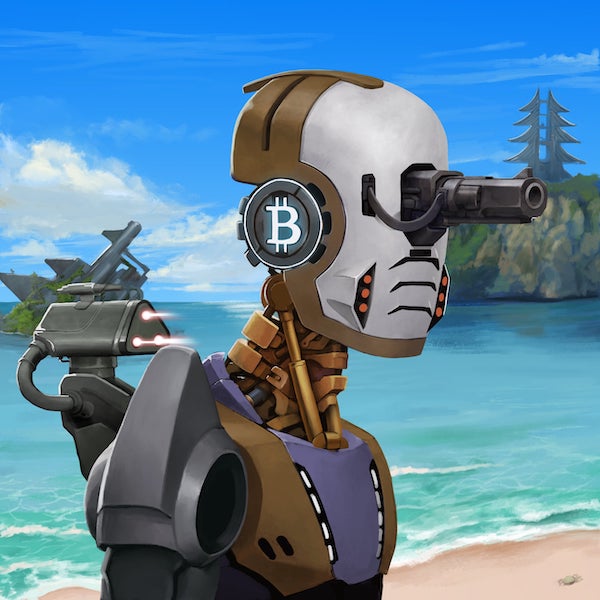 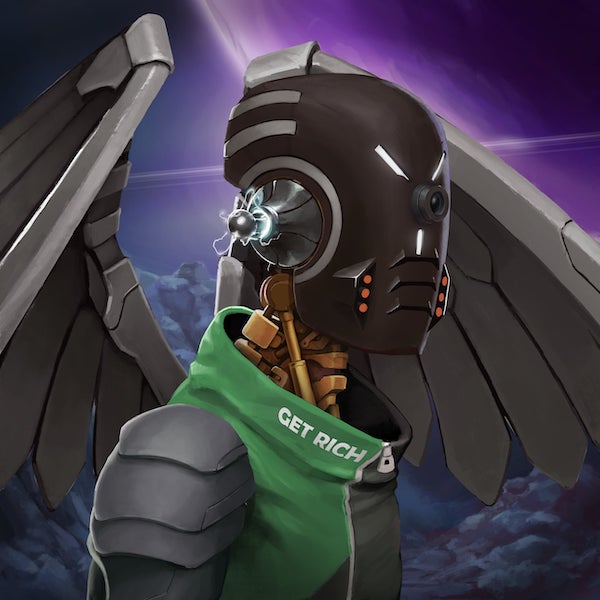 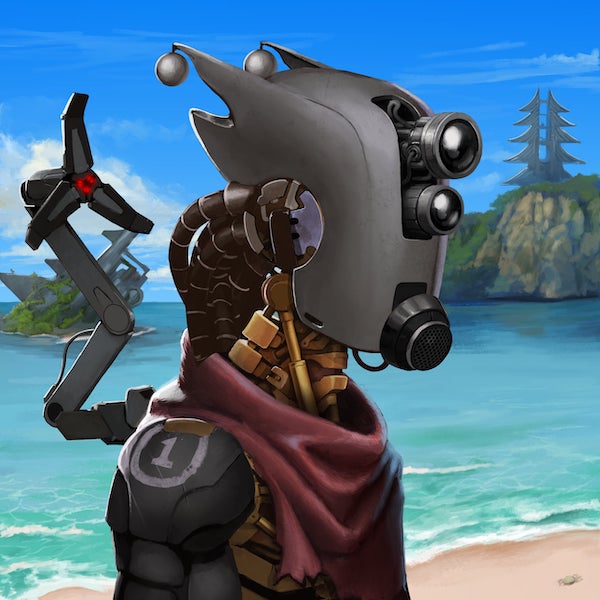 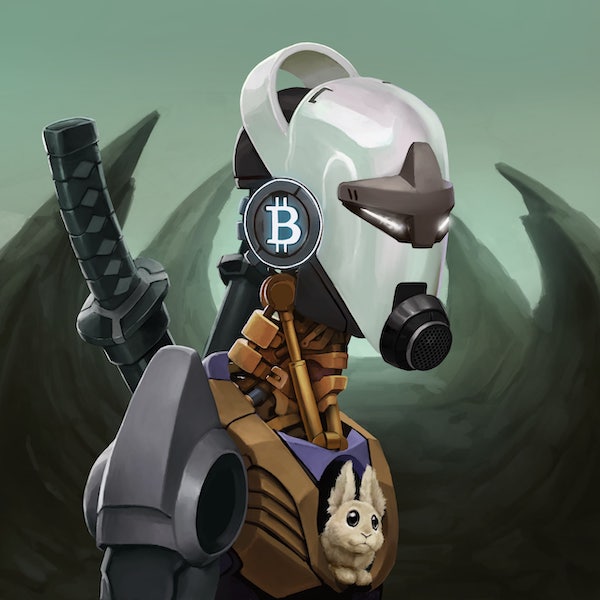 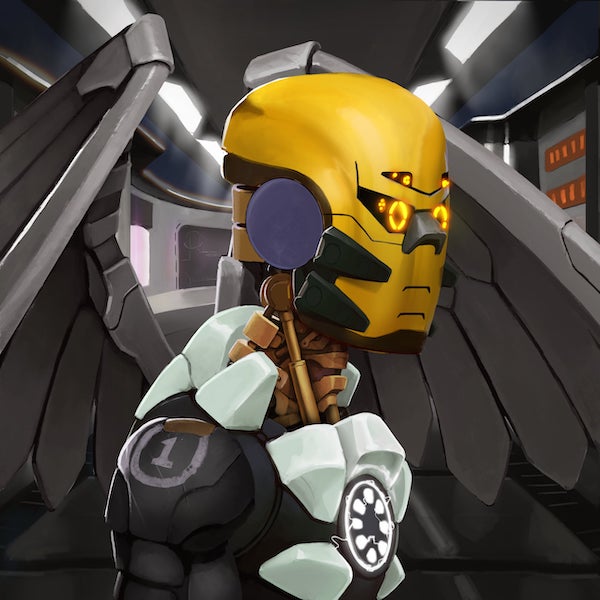 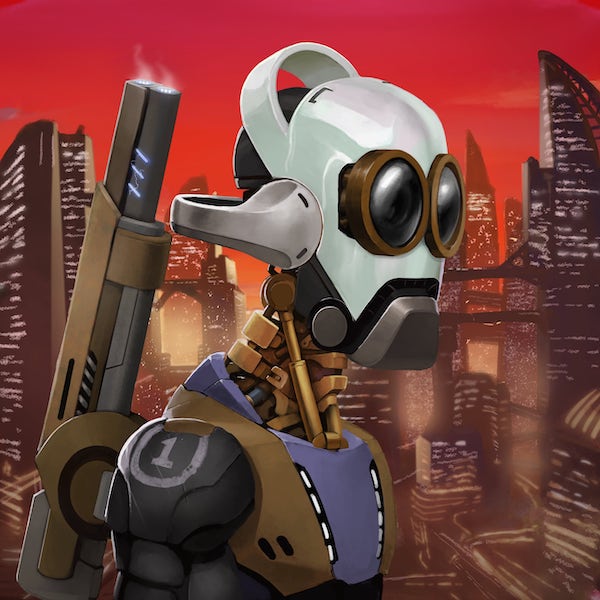 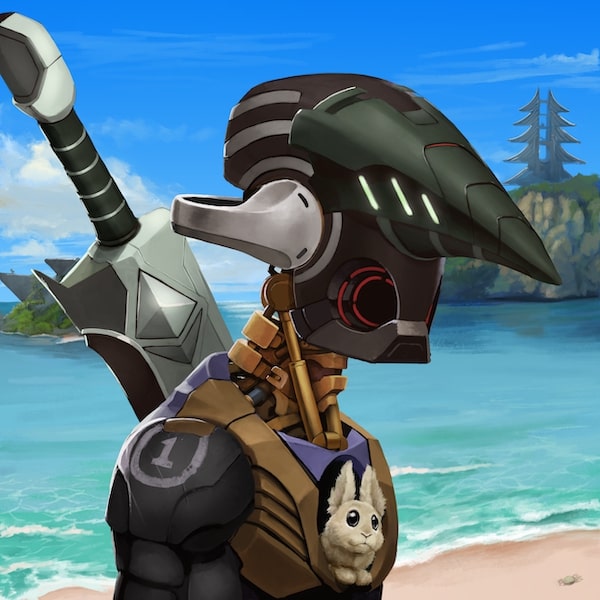 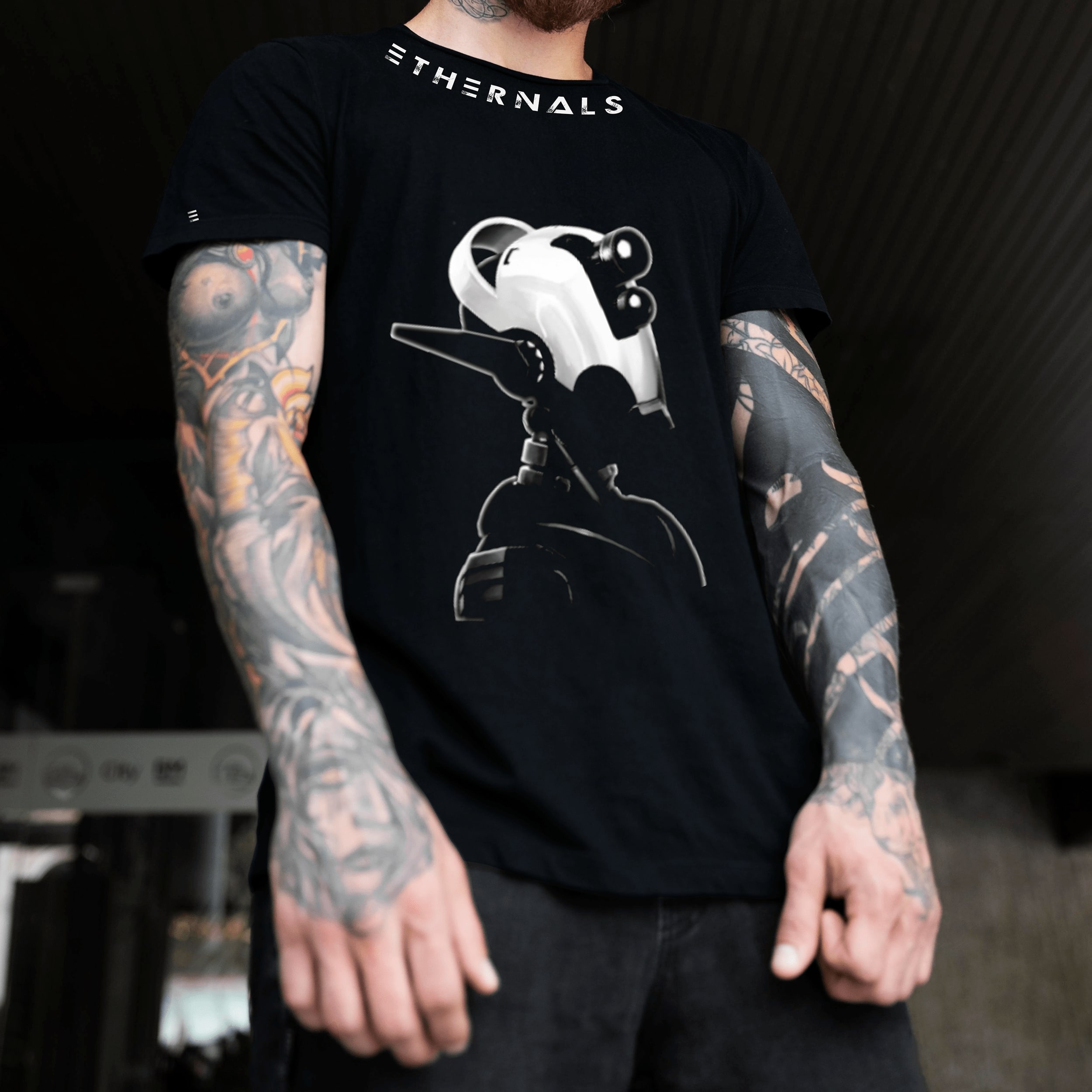 Sweaters, caps, stickers, and more. We've got you covered with some sick ΞTHΞRNAL merch.

The team will strike deals with multiple online stores to make our merch available across the globe in a convinent and affordable way.

This is a roadmap activation set to start when half of the collection is sold.

40 ETH for the community

A total of 40 ETH will be used to fund the community wallet.

We have developed a MMORPG that will integrate web3 and expand into the ΞTHΞRNAL store where you can buy and sell game items NFTs.

The companion will be available to claim for free + gas for every ΞTHΞRNAL you own.

The ΞTHΞRNAL comic is already in production, having the cover been unveiled to the community.

ΞTHΞRNALS is a community-focused NFT project and the community really matters to us. The DAO allows every single holder to have a voice on the future of the project.

Merchandise available for all the ΞTHΞRNALS holders.